Norse play a visceral, fiery form of mutated black metal. The music is highly dissonant, whipping out hooks and dirge-laden sections in places where you would least expect them. It is intrinsically atmospheric, adding layers to your reality, and yet making complete sense. Norse create an album that is pensive, charged with an electric industrial ambiance, and follows a pattern that’s hard to follow or repeat. ‘Pest’ is the latest album by the Australian band, bound for stunning the audiences worldwide with its groundbreaking and catchy form of dissonant black metal. 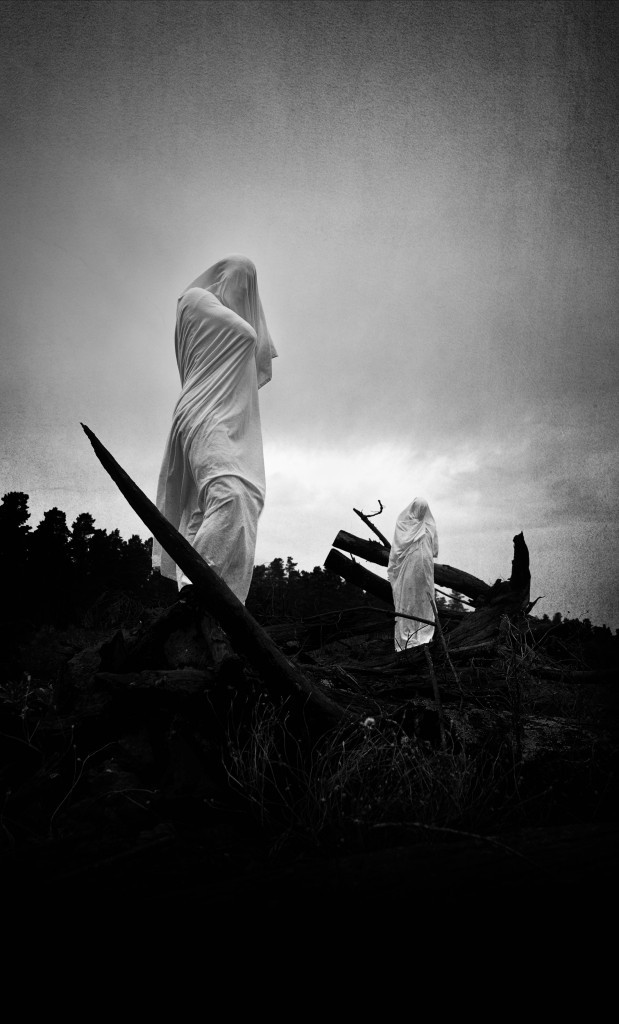 “Wounds and scars are guaranteed as is one of the best rewarding releases this year.” – Ringmaster Reviews (UK)

“It may well frighten you terribly.” – Metal as Fuck