From Brazil, underground masked entity JUPITERIAN reemerge with their unique brand of atmospheric sludge/doom metal. Haunting both musically and aesthetically, JUPITERIAN delve into subtler, more visceral sounds while retaining their crushing style. Like the dichotomy in their country, their music too encompasses the stark contrast between the intense and atmospheric bits, sometimes transmuting into a dark ambient form aided by Maurice de Jong of GNAW THEIR TONGUES. ‘Terraforming’ is the much awaited full length that will see the light of day on multiple formats through Indian label Transcending Obscurity Records late this year. The die has been cast. 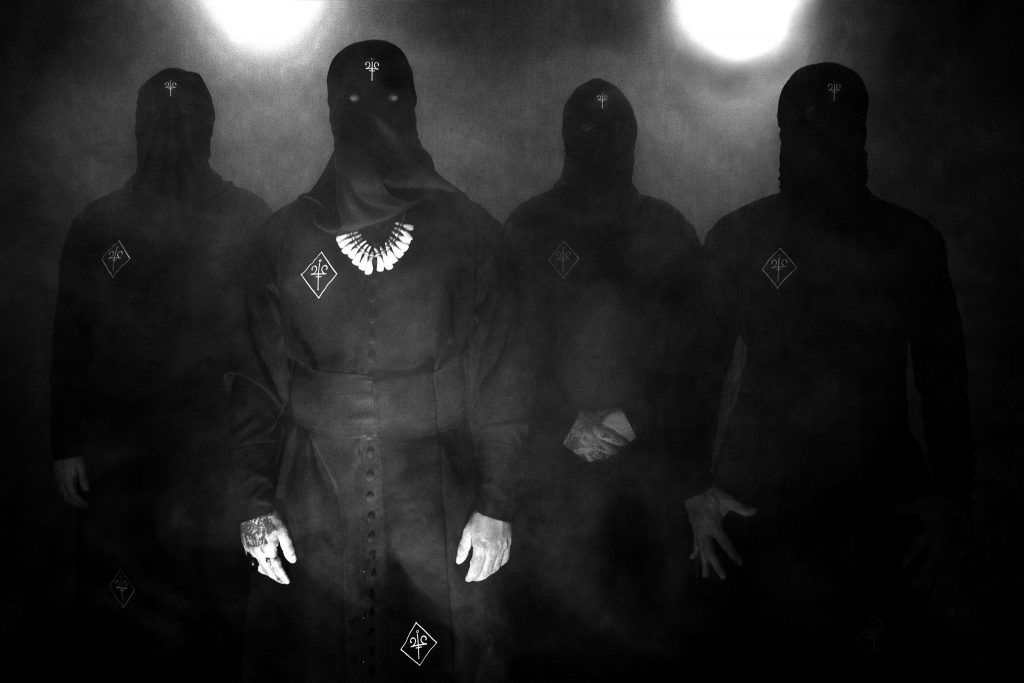