Sepulchral Curse have members of the mighty Solothus in their ranks and have a new release titled ‘At the Onset of Extinction’ coming out later this year. Watch out for scintillating black/death metal music in the purest vein. 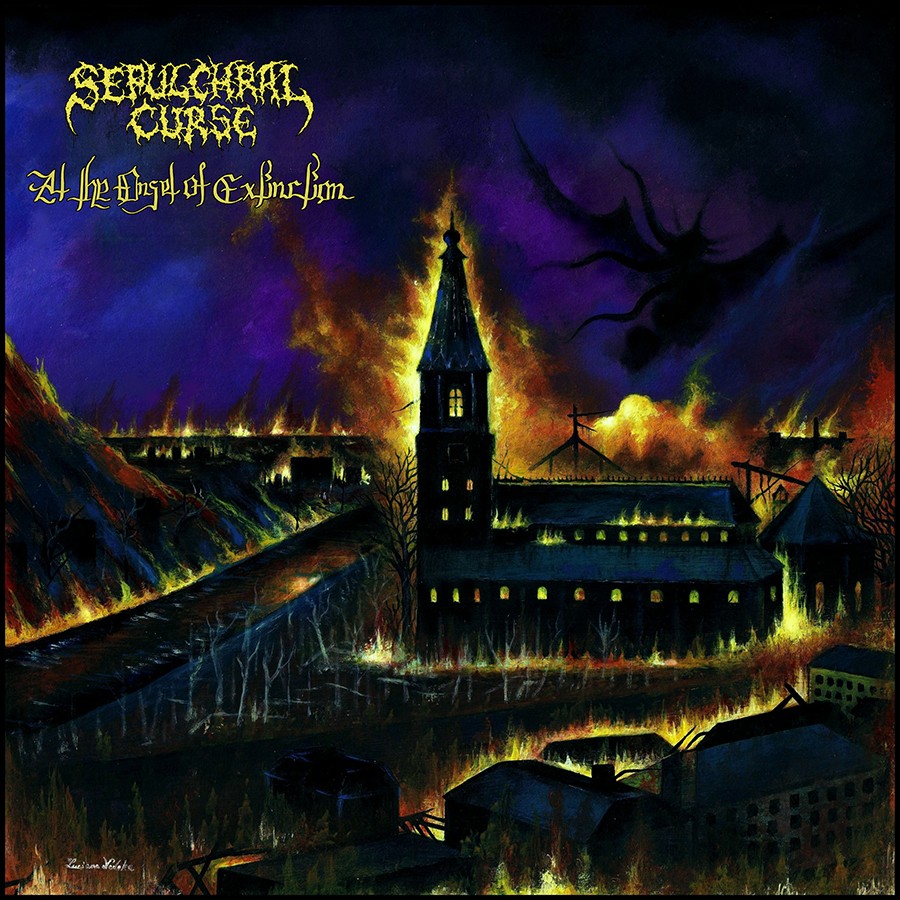 SwampCult are H.P. Lovecraft influenced doom metal band that blend in elements of genres like death metal, dark metal, even black metal to create a very unique and powerful sound. Their new album titled ‘The Festival’ is on the verge of a release. Watch out.

Kansas City, US based death metal band Marasmus are set to release their upcoming full length album through this label. Watch out for this monster. 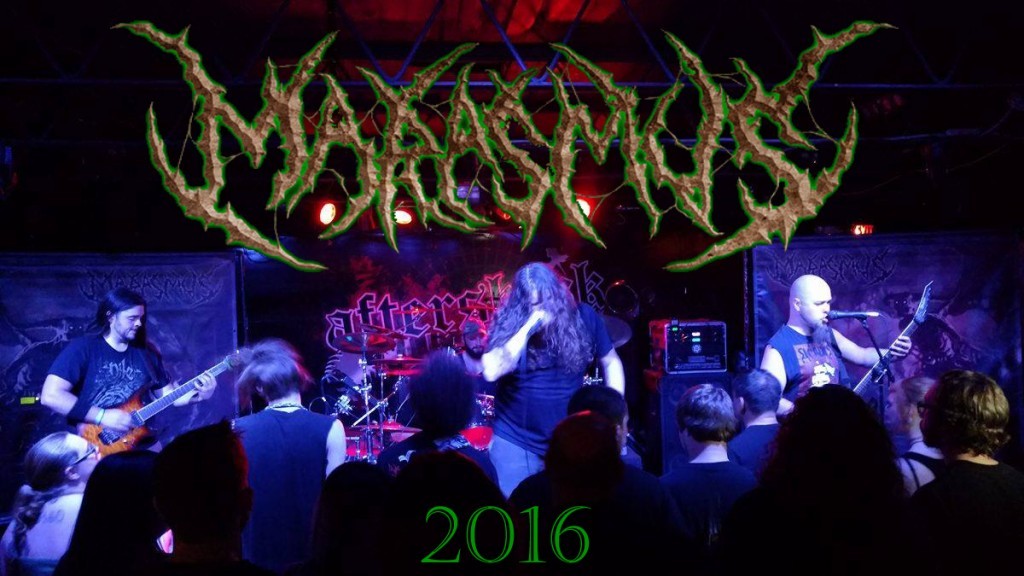 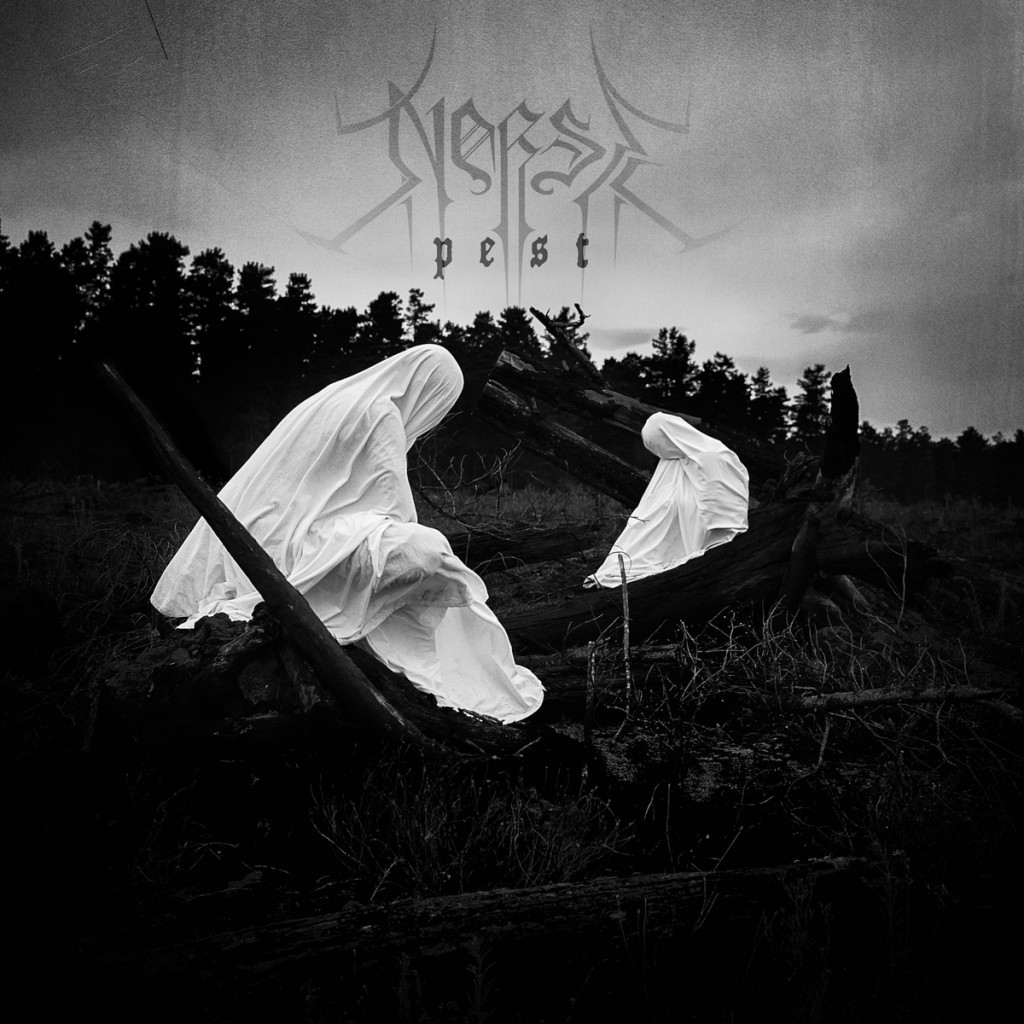 Norse, an enigma from Australia play a visceral, fiery form of mutated, unpredictable black metal with twisted and industrial affectations. The music is subliminally dissonant, whipping out stinging hooks and atmospheric dirge-laden sections hidden in places where you would least expect them to be. It is intrinsically different, adding multiple surreal layers to your reality, and yet seeming coherent, serving a higher purpose. Norse have concocted an elegant album that is extremely pensive, charged with an electrifying atmosphere, and following a pattern that’s hard to imitate. Every riff is meticulously composed, and more importantly, placed. Every single vibration is deadly. Music that’s supposed to be no longer ‘original’ turns the very genre of black metal inside out. Transcending Obscurity Records slips out this highly overlooked recent game-changer for maximum aural propagation. Slither, twitch, die. 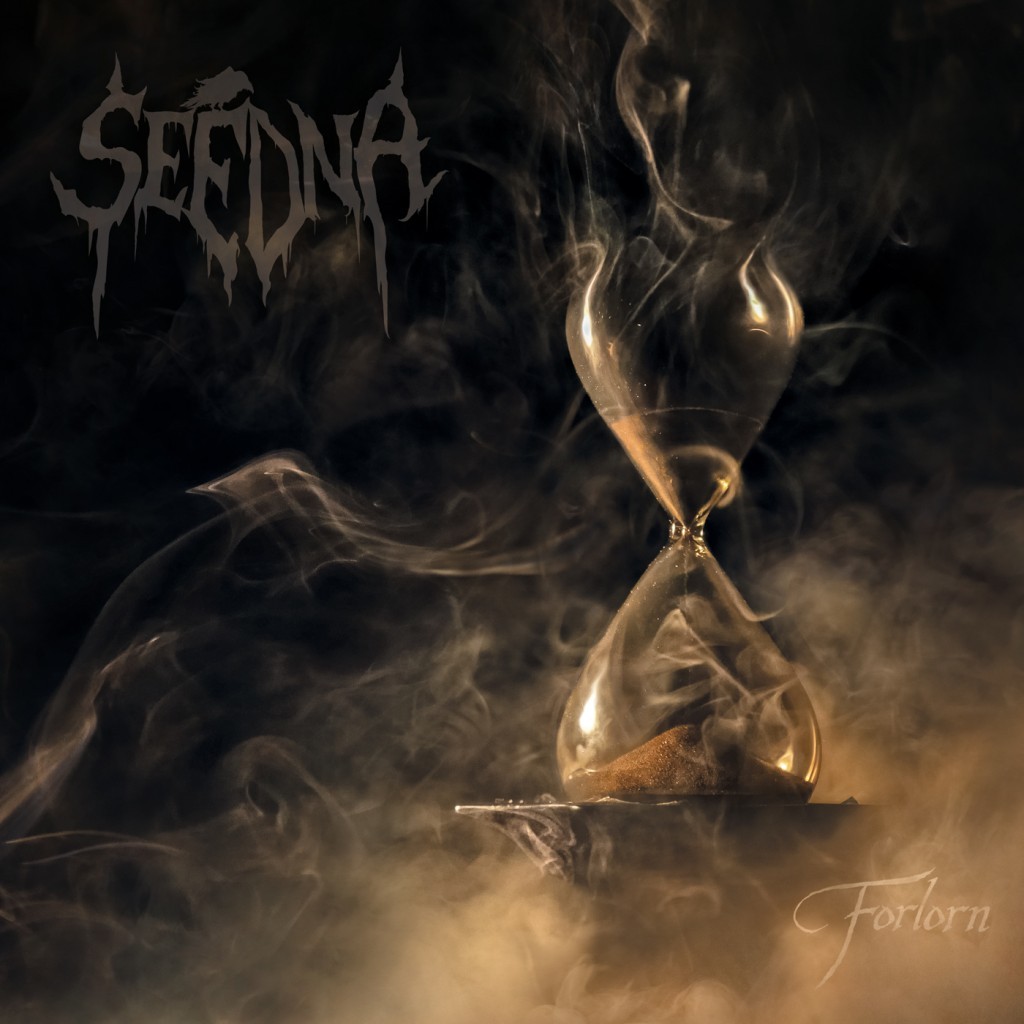 ‘Forlorn’ will released some time in mid-2016 on Transcending Obscurity Records. Keep your eyes peeled for this beautiful black metal band that uses progressive elements to create a stunning and mesmerizing expression of music.

Live version of one of Seedna‘s older songs – 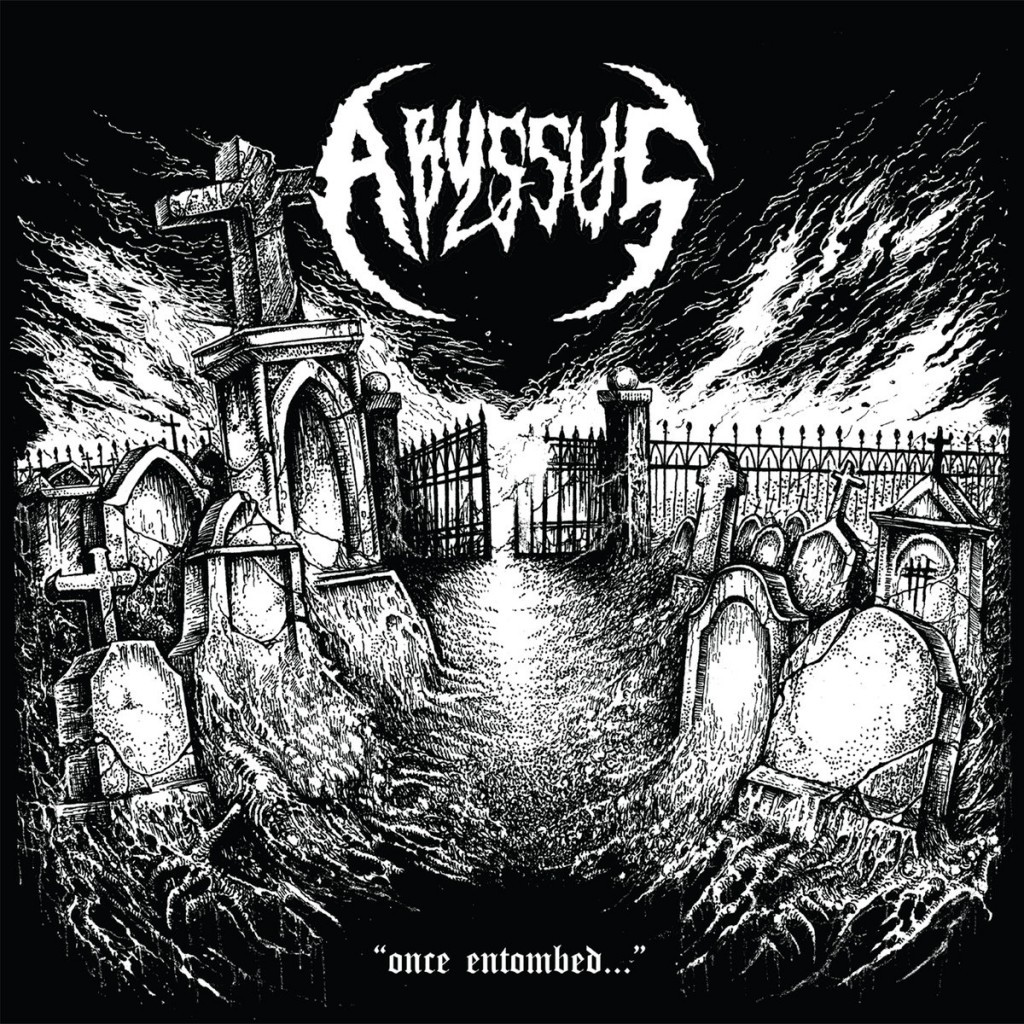 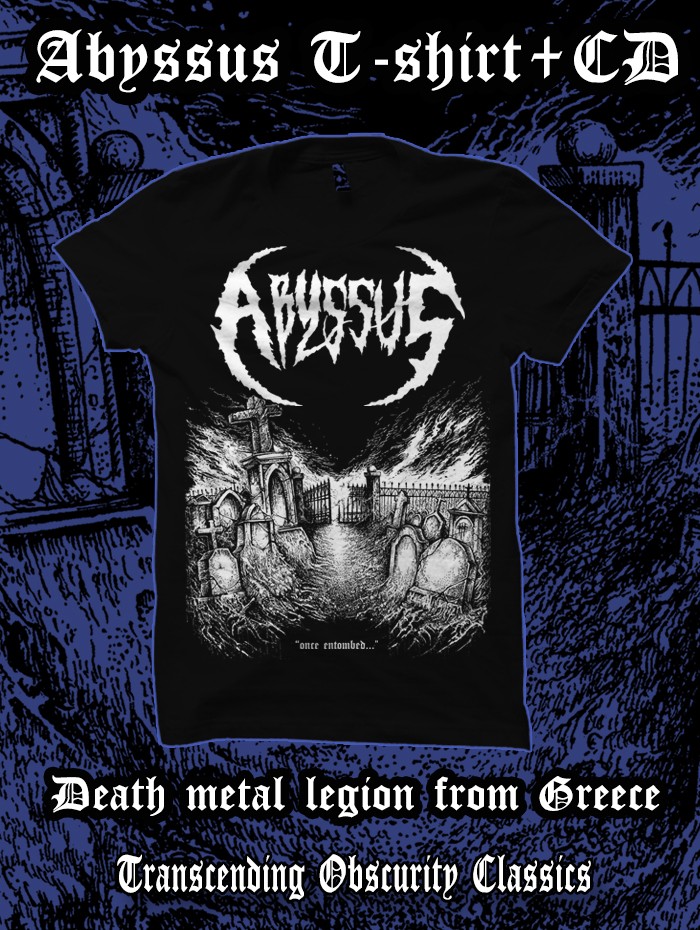