After signing Officium Triste, which is another very long-running band with a legendary status, we’re thrilled to have Brazilian greats Mythological Cold Towers on board for their new full length album. Their brand of doom is highly emotive and atmospheric in its own way, and has a special warm touch which seems to be a typical trait of the band all along. 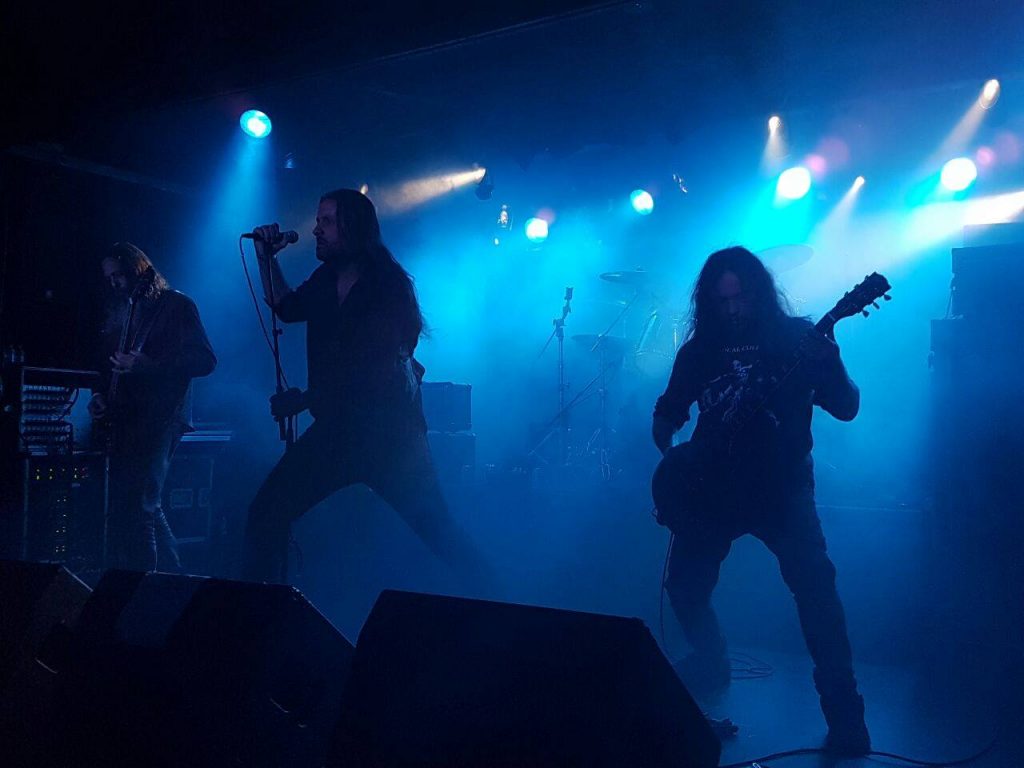 Thought-provoking and invigorating, Greytomb‘s music traverses through territories known and unknown, and melds influences of various sub-styles to create music that’s holds its own when compared with the rest and even has repeat value. Their new album distills their best elements ranging from post-black metal to even DSBM into music that’s outwardly expansive and atmospheric while being sincerely emotive. ‘Monumental Microcosm’ is yet another testament to the prowess of Australian black metal and complements their label mates Norse and Somnium Nox superbly while sharing their masterful drummer Forge. 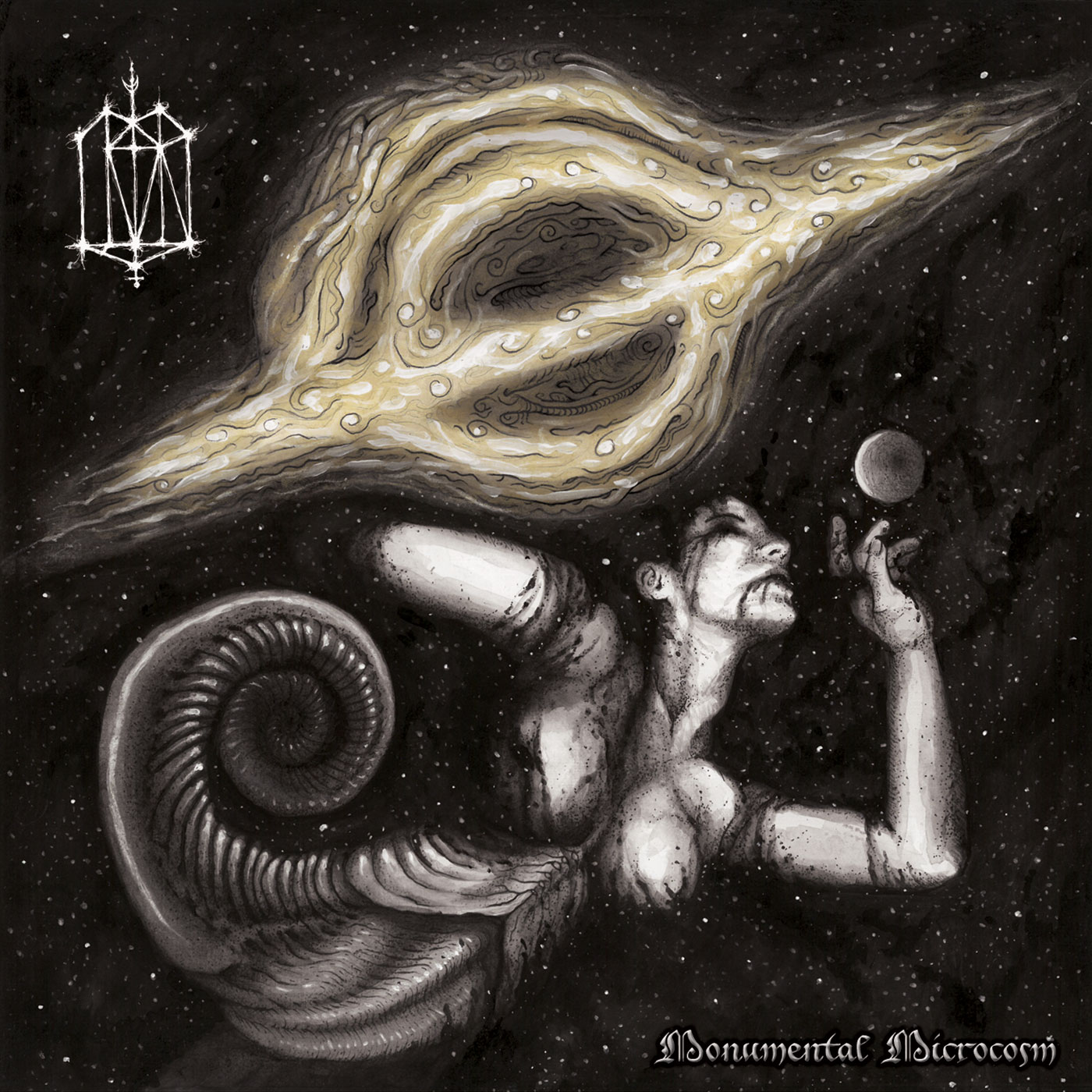 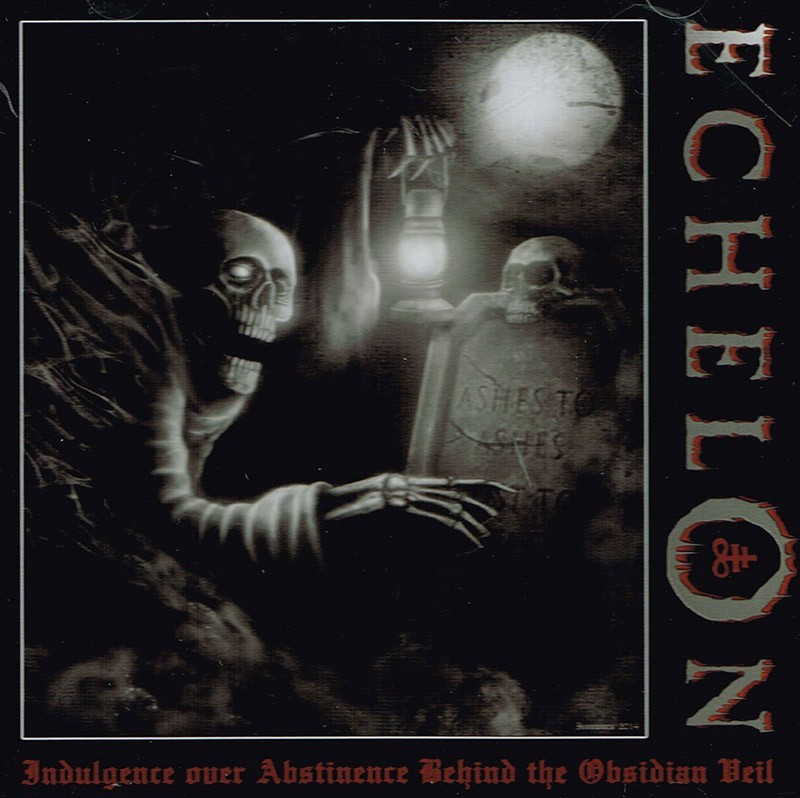 Henry Kane is the brainchild of Jonny Pettersson who is a part of bands like Wombbath, Ashcloud, Ursinne and Just Before Dawn. With such serious credentials, it was hard not to ignore his music, and when it came to his new band Henry Kane, the crusty death metal and the ferocious grind-like intensity was unparalleled. It was like the early days of Swedish death metal all over again but with mind-numbing forceful execution.

Warcrab have been signed for a two-album deal via Transcending Obscurity Records. They uniquely combine death metal and sludge to create something absolutely powerful and memorable. 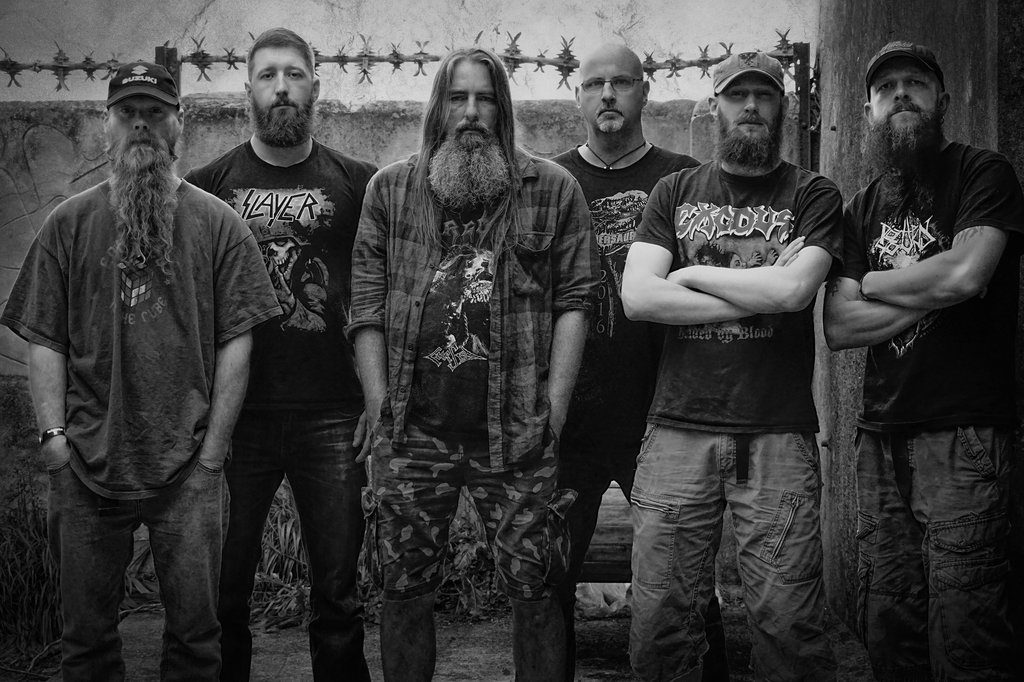 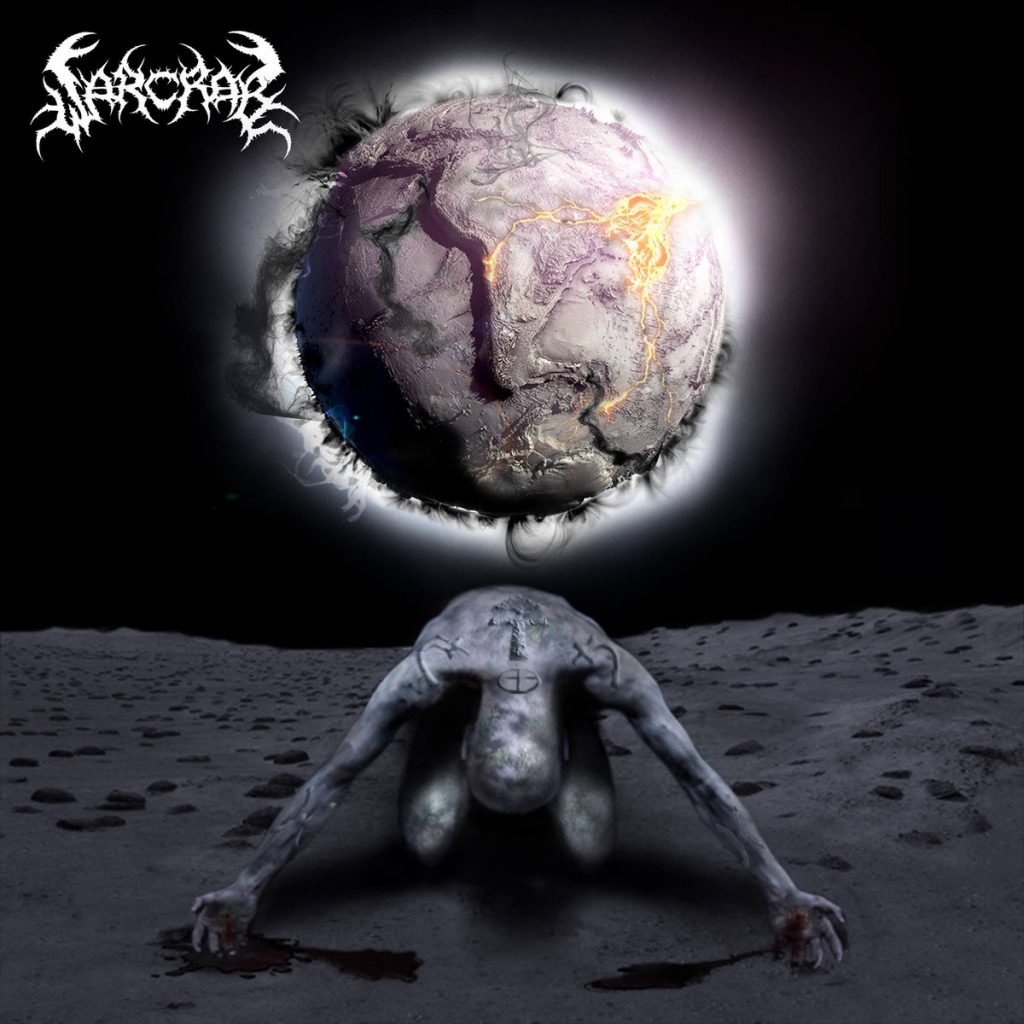 Death metal meets sludge metal. Sheer heaviness meets grimy riffing. This devastating mix has been invented by the UK band WARCRAB. The songs are laden with a unique kind of groove but not the one that you’re familiar with. This is tremendously heavy death-groove that derives from the sludge realm and is expressed with unimaginable force and vigour. The music is pulsating with raw energy that snowballs into something absolutely unstoppable. This is a juggernaut getting into motion. WARCRAB‘s second full length album is being pressed on CD for the first time and is a mighty precursor for what’s to come in the foreseeable future. Prepare to be steamrolled and give up your soul indefinitely. 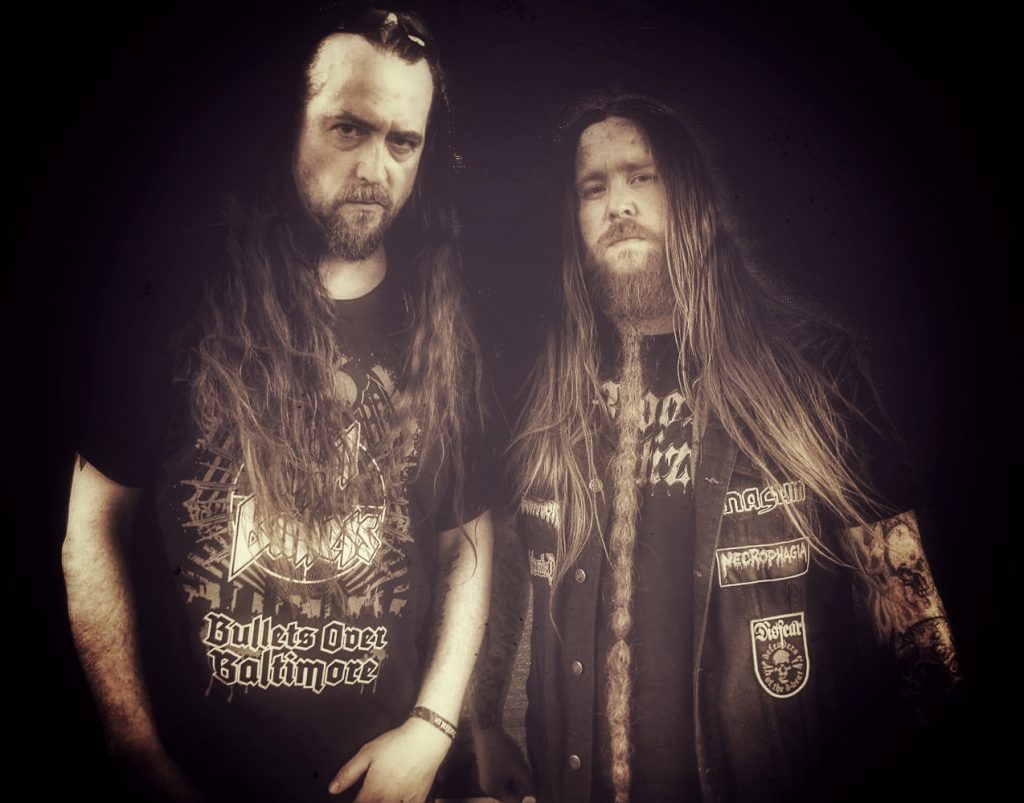 After Echelon, Dave Ingram who is top form, is now working with Jonny Pettersson of Wombbath, Henry Kane, etc. This new band sees two legends get together to play crushing death metal with all the old elements intact. With the recent release of Echelon this month, Henry Kane‘s death/crust album is scheduled to come out next and it will be followed by Ursinne‘s debut full length titled ‘Swim with the Leviathan’. The artwork for the album can be viewed below. 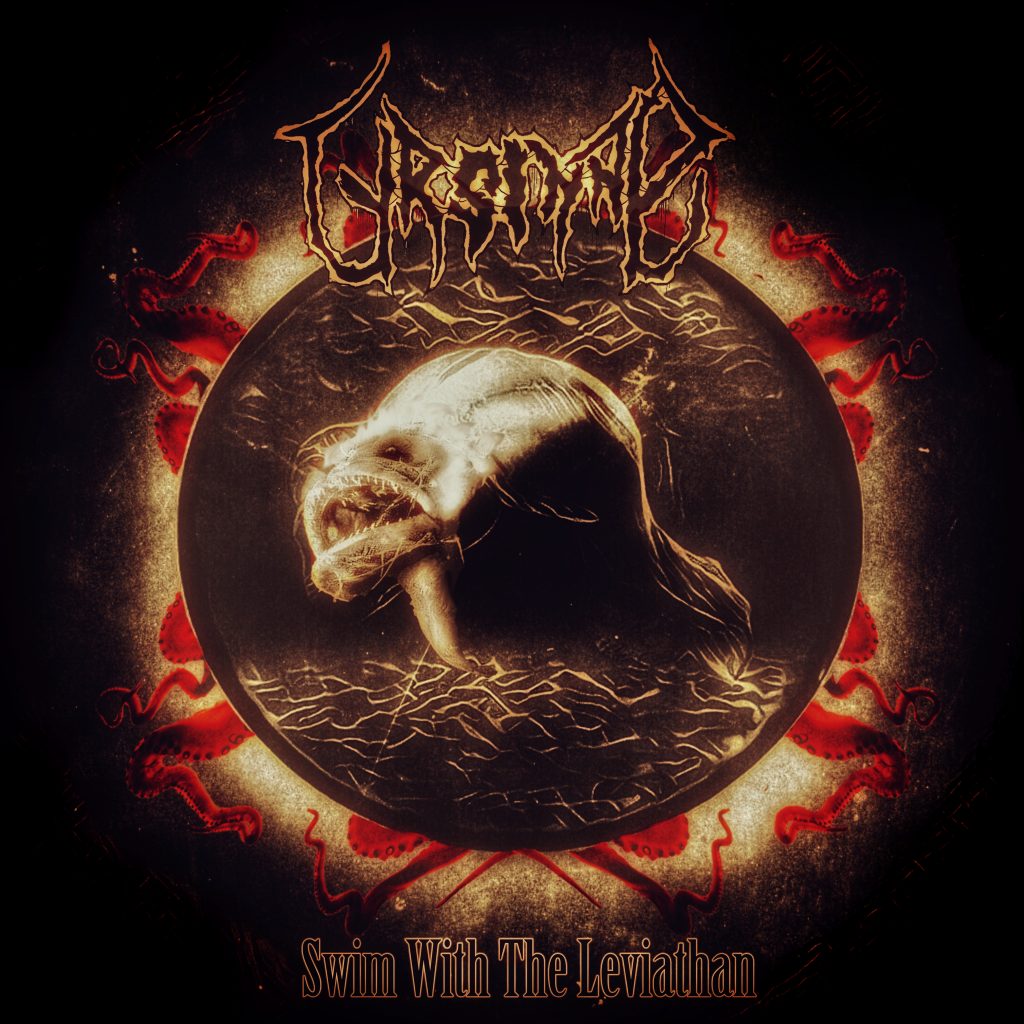 Somnium Nox from Australia play atmospheric black metal and are on the verge of releasing their debut full length album on the label in around mid-2017. Listen to an epic track over here –

The Slow Death have recently signed a full length album deal with Transcending Obscurity Records and the release is tentatively scheduled for early/mid 2017. Watch out for this masterpiece of harrowing yet atmospheric doom/death metal.

Altar of Betelgeuze are working on their sophomore album which is scheduled for release in early 2017. More details about the album will be revealed soon.