Home » Label Bands » Down Among The Dead Men (International)

Down Among The Dead Men (International)

Death metal juggernaut Down Among The Dead Men have assembled a new album that’s filthier and crustier than ever before. Sounding massive, Rogga Johansson has created his best music for the band yet, with Dave Ingram being in absolute top form throughout. Both members have put out highly successful albums in Paganizer and Ursinne respectively this year, not to mention the sensational Echelon release where they joined forces again. 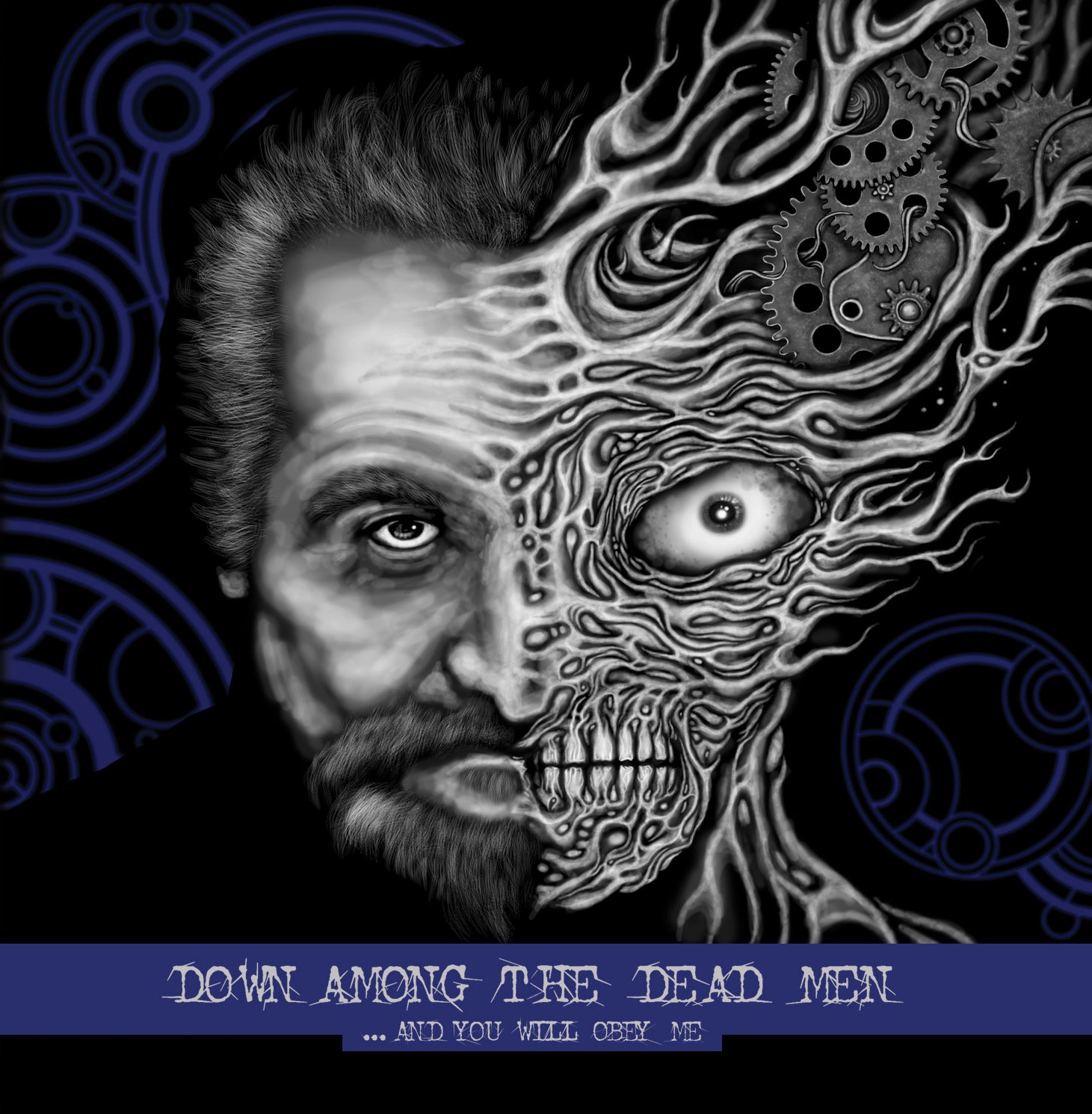